The Canadian neurologist Wilder Penfield discovered this little person in the 1930s, when he opened up the skulls of his patients to perform brain surgery. He would sometimes apply a little electric jolt to different spots on the surface of the brain and ask his patients–still conscious–to tell him if they felt anything. Sometimes their tongues tingled. Other times their hand twitched. Penfield drew a map of these responses. He ended up with a surreal portrait of the human body stretched out across the surface of the brain. In a 1950 book, he offered a map of this so-called homunculus.

Sensorimotor Homunculus is a pictorial representation of the anatomical divisions of the portion of the human brain directly responsible for the movement and exchange of sense and motor information of the rest of the body. It gives us an image of how our brain and our body is connected. The 3D model relates to Wilder Penfield's diagram, where the individual body parts are drawn lying across the surface of the brain. This diagram offers an explanation to why some people sense amputated or missing limbs, as short circuits in neighbouring areas of the brain can give the sensation of a phantom limb. Verner Panton's Phantom Chair represents an amorpheous body, which in this image is represented by the fleshy colour, a reference to the brain or an amputated body or a tongue. 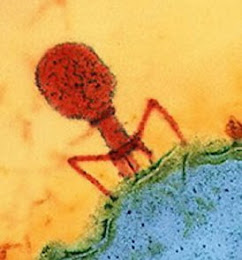 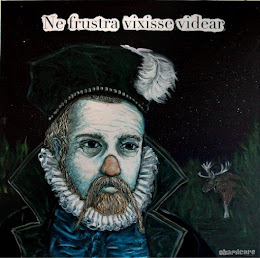